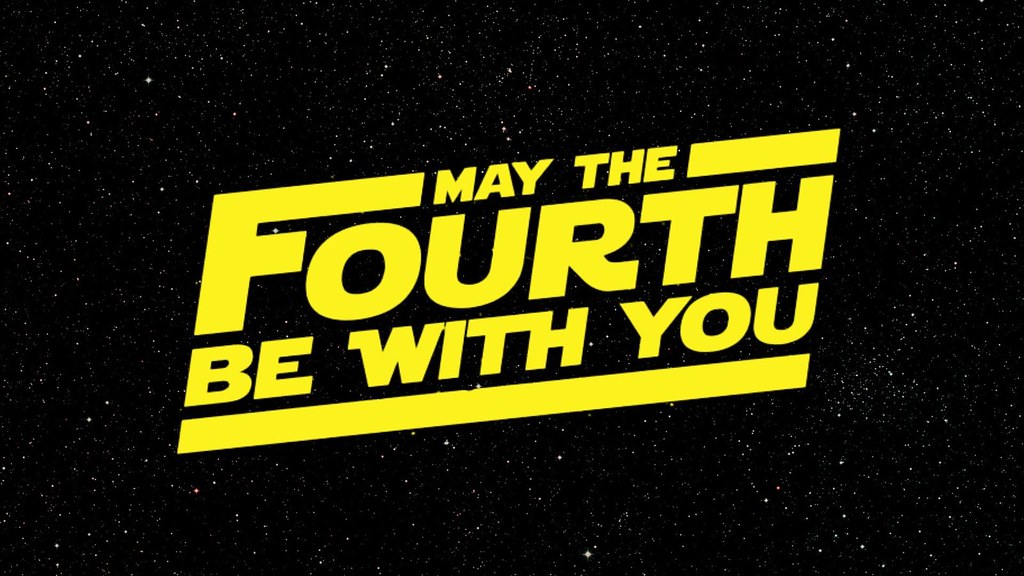 The hairstyle that Beru wears in [Attack of the Clones] is a fairly simple hairstyle, of three buns. (Note: Whitesun is Beru’s maiden name 🙂 )

(Note: that all of these estimations on positioning this hairstyle may have to be adjusted for each individual Beru, this is a guide to help with the positioning)

Beru’s hair is parted from in front of the ears up to the center front part on top of her head, this triangle of hair becomes the small side buns.

The three strand braid is then coiled into a small flat bun, the braids is coiled over itself and there are layers to the coiling. The little coiled bun is roughly set centered above the ear,  the bottom edge of the coiled bun is roughly just above the eyebrows. The top edge of the side bun as shown with the pink link in the picture, is above the front hairline, it also goes up onto the top of Beru’s head a little.

(Note: that the height of eyebrows is not going to be the same on each Beru and there for close examination of the proportion in the photos will be helpful when trying to place Beru’s side buns)

In the back bun a bit of the braids tail can be seen in some of the pictures, but not all of them.

Due to time constraints, for an undetermined span of rotations, DIY The Galaxy Of Star Wars will only be updating once a month. 😦